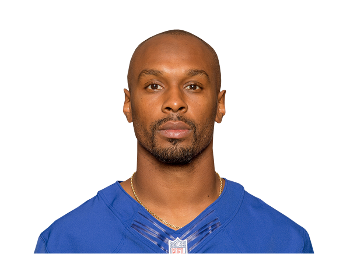 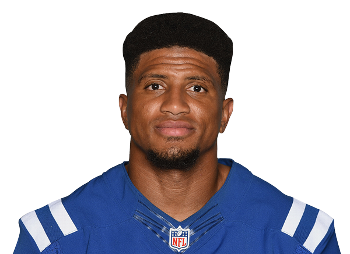 New York Giants wide receivers Odell Beckham Jr. (quadriceps) and Russell Shepard (ankle) both missed practice on Thursday. OBJ was on the side working with a trainer and catching balls from the Jugs machine, but his status doesn't look good for [...]

New York Giants wide receiver Russell Shepard (neck) is questionable for Monday night against the Falcons. Shepard has just four catches on eight targets for 61 yards in five games this year, so he wasn't on the fantasy radar to begin with, but his role was set to increase with Cody Latimer on Inj[...]