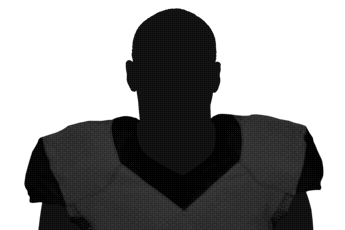 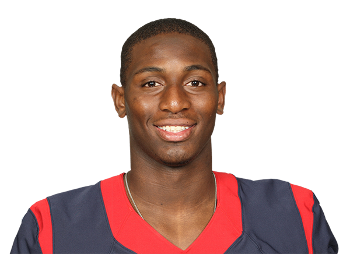 The New York Giants signed free-agent running back Rod Smith to an undisclosed deal on Wednesday. He spent most of the last four seasons with the Cowboys and will compete for a backup role behind Saquon Barkley with [...]

Rod Smith To Start Against Giants

Dallas Cowboys running back Rod Smith will officially start in the backfield in [...]

Dallas Cowboys running back Rod Smith ran the ball 13 times for 49 yards in Saturday's preseason game. His longest rush was a 16 yard run. Smith is the backup to Ezekiel Elliott, and while he'll have a role this season, he won't make fantasy waves unless Elliott is forced to miss time. He's a soli[...]

Get Rod Smith news, rankings updates and start-stream advice, straight to your inbox!