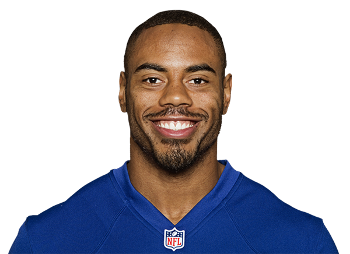 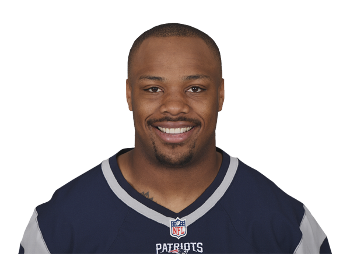 According to Jordan Raanan of ESPN Nation, running back Rashad Jennings will be released. The move saves $2.5 million against the salary cap, which helps the relatively light on cap space Giants. Despite missing three games, Jennings still finished as the No. 36 RB in PPR leagues last year, so he co[...]

Rashad Jennings Could Be Cap Casualty

New York Giants running back Rashard Jennings was a big disappointment in 2016, averaging just 3.3 yards per carry. The 31-year-old is on his way out it appears, and ESPN's Jordan Raanan expects the Giants to cut him to save salary cap space. Jennings wasn't very effective at all and lost valuable t[...]

Although the Philadelphia Eagles have struggled to contain the running game this season, Rashad Jennings should not be trusted in championship matchups this week. After all, the New York Giants don’t seem to be improving in the running game. [...]