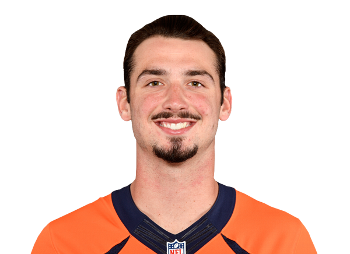 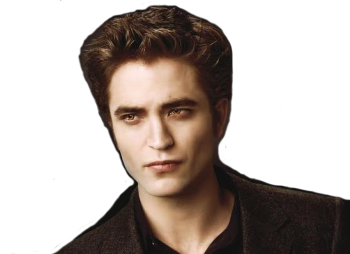 Seattle Seahawks backup quarterback Paxton Lynch looked like a star when he was on the field against his former team on Thursday. Lynch took over from Geno Smith and commanded the second half of the game, throwing for 109 yards and a touchdown. Lynch's 11-for-15 performance garnered a lot of ...

The Denver Broncos cut former first-round quarterback Paxton Lynch on Sunday after claiming quarterback Kevin Hogan off waivers from the Redskins. Lynch had been a first-round bust for the Broncos and fell to third on the depth chart in training camp behind Case Keenum and Chad Kelly. Lynch was 1[...]

Paxton Lynch On Outside Looking In

Despite playing his best preseason game on Thursday against the Cardinals, Denver Broncos quarterback Paxton Lynch is on the outside looking in as the No. 3 QB behind Chad Kelly and Case Keenum. The former-first round pick is a candidate to be cut, but a team could also elect to trade for him if [...]