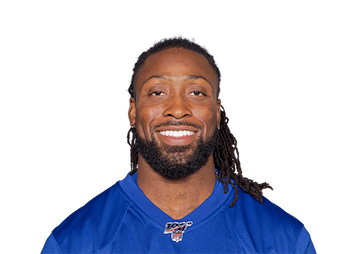 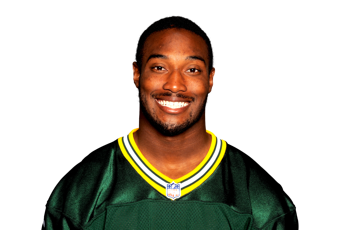 The Detroit Lions released running back C.J. Anderson on Tuesday and claimed running back Paul Perkins off waivers from the Giants in a corresponding move. If anything, this is good news for Kerryon Johnson, who lost five carries to Anderson, five to rookie Ty Johnson and two to J.D. McKissic ...

New York Giants running back Paul Perkins (pectoral) required surgery for his pectoral injury that he suffered while working out before the team's offseason workouts, according to a source. There is no timetable for how long he'll be sidelined. It's not good news for a running back that was looking [...]

5 Zero RB Candidates to Avoid in Fantasy Football this Season