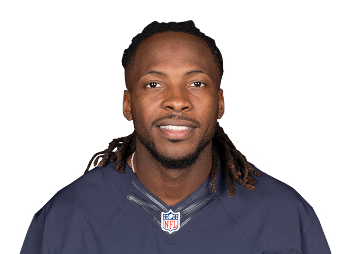 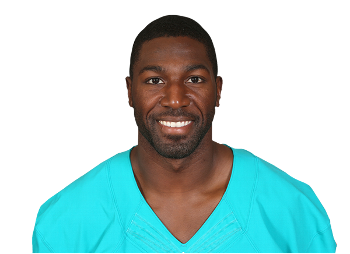 Chicago Bears wide receiver Markus Wheaton, who was a free-agent bust, is expected to be released by the team this offseason. Kevin White is under contract and the Bears are expected to tender a contract to Cameron Meredith if he's recovered from a torn ACL. [...]

Markus Wheaton Hasn't Been A Big Part Of Offense