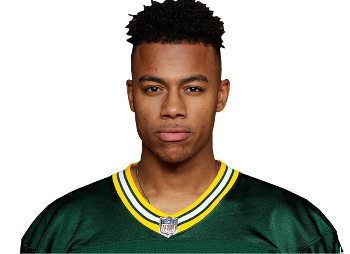 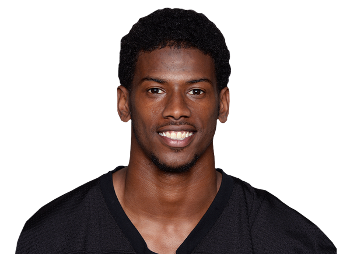 Green Bay Packers wide receiver Malachi Dupre was carried off the field on a stretcher during Thursday's preseason game. He was hit hard by Philadelphia safety Tre Sullivan. Specific details of the injury have not been released yet. It has been reported that he has movement in all his extremities. [...]

Malachi Dupre: When Athleticism And Production Do Not Align

Get Malachi Dupre news, rankings updates and start-stream advice, straight to your inbox!