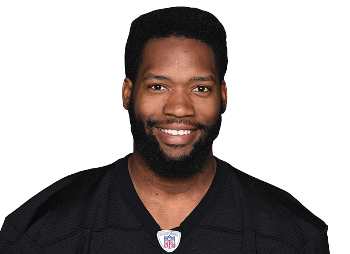 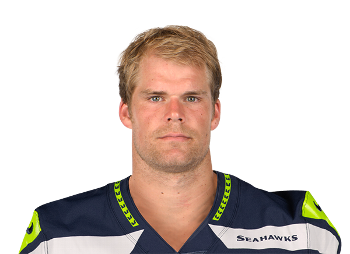 Pittsburgh Steelers tight end Ladarius Green is taking part in the team's Phase 2 of offseason workouts this week after missing the last five games of the 2016 season with a concussion. The 26-year-old has a ton of pass-catching talent in a strong offense, but injuries continue to set his career bac[...]

Ladarius Green Will Be Back With Steelers

Pittsburgh Steelers tight end Ladarius Green will be back next season, according to general manager Kevin Colbert. However, Green must pass a physical before offseason workouts start. Green still has massive upside at 27 years of age going into the 2017 season, but he just hasn't been able to stay o[...]

Steelers To Move On From Ladarius Green?

Steelers head coach Mike Tomlin recently suggested that the team needed to evaluate whether Ladarius Green fits into their long-term plans. It's a fair question after an ankle injury and concussion issues limited him to just six appearances in 19 total games this year. For his part, Green says he's [...]

Get Ladarius Green news, rankings updates and start-stream advice, straight to your inbox!