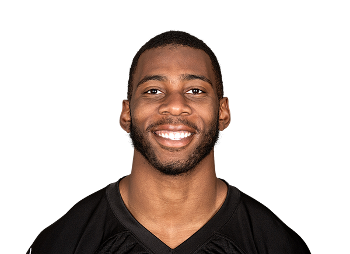 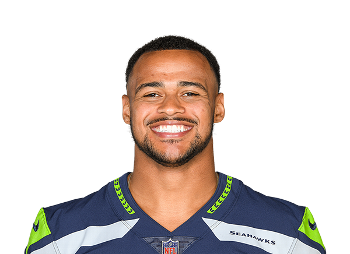 Kyle Pitts Out For The Year

The Pace of Play Report: Week 6

Who is Kyle Pitts

In 2020, Kyle Pitts improved his college stat line to 43 catches for 770 yards and 12 touchdowns. He accomplished this despite only playing in eight games and missing games with a concussion. Along with fellow future first-rounder Toney, Pitts helped Kyle Trask put up over 4200 yards passing and 43 touchdowns in the SEC. Pitts would win the John Mackey (top TE) award because of his strong performance. What was more impressive though was he became the first tight end to be named a Fred Biletnikoff (top WR) finalist.

Tight ends rarely go in the first round of the NFL draft, much less, in the top-five. But Pitts was a proven unicorn. Despite a need to find their next franchise quarterback, the Atlanta Falcons opted to draft the tight end/wide receiver hybrid that ran a 4.49 (98th-percentile) 40-Yard Dash with the fourth overall pick in the 2021 NFL Draft over dual-threat QB Justin Fields and 4500-yard passer Mac Jones.

At 21 years old, Pitts would finish his rookie season with over 1000 yards receiving. It may be the quietest 1000 yard season ever for a tight end because the athletic TE only found the end zone once all season. This appears to be a coincidence though as the Falcons peppered him with 110 (No. 5) targets in a season where they were missing their No. 1 wide receiver Calvin Ridley for most of the year and had traded Julio Jones away in the offseason.

The Falcons smartly aren’t going to ask Pitts to do something that he can’t do. His 81.5-percent Route Participation was right outside the top-5 among tight end. As he’s proven in his football career, he’s a wide receiver playing tight end. Pitts was top-5 in Average Target Distance (10.1), Yards Per Reception (15.1), and Yards Per Route Run (2.20).