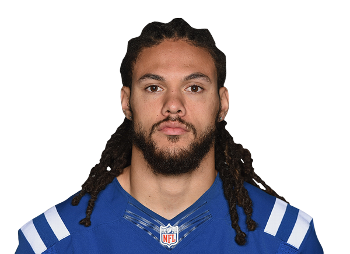 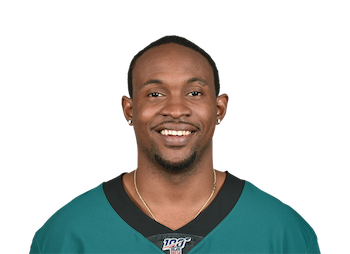 Indianapolis Colts wide receiver Krishawn Hogan had his previous two seasons with the team cut short due to injuries. His size and athleticism make him a difficult matchup for anyone to cover. Against the Cincinnati Bengals in the final week of the preseason, Hogan made his final case to make the ...

Indianapolis Colts wide receiver Krishawn Hogan (ankle) was spotted in a walking boot during joint practices with the Baltimore Ravens, according to Zak Keefer of the Indy Star. Hogan reportedly suffered the injury after catching one of his two touchdown passes during Thursday's practice. It seems [...]

Indianapolis Colts wide receiver Krishawn Hogan put in a strong practice on Thursday, which included catching two touchdown passes, according to Zak Keefer of the Indy Star. Hogan played in two games in 2017 before suffering a torn ACL. Despite the buzz, it's safe to say that Hogan will not be any t[...]

63.08 Pick
WR321 Rank
A RotoUnderworld Production
Proud partners of the