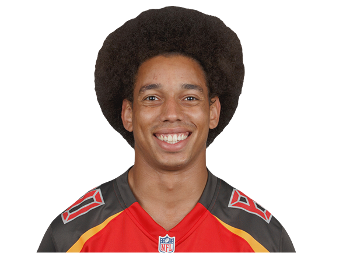 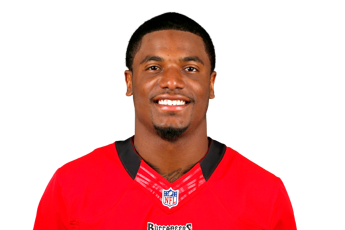 The Tampa Bay Buccaneers cut their roster down to the required 53 players on Friday, and one of the notable cuts was a fifth-round pick from 2015, Kenny Bell. It is notable that Bell suffered a concussion in the final preseason game, so the possibility looms that he'll be brought back and placed on [...]

For Whom Kenny Bell Tolls