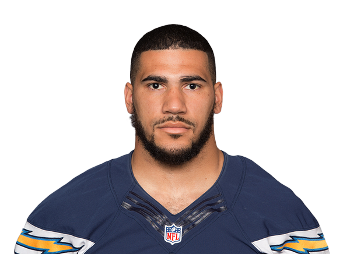 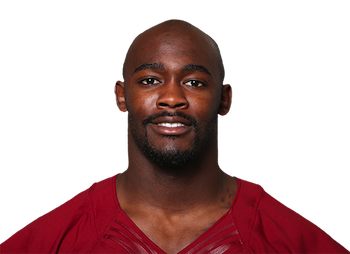 Kenneth Farrow Injured, Out for Season

Kenneth Farrow Expected to See More Carries on Saturday; Melvin Gordon Expected to Be Out

Kenneth Farrow wasn't terribly impressive last week, but with Melvin Gordon's injury continuing to hold him out of practice, Farrow is expected to see more field time against Cleveland. The timeshare with Ronnie Hillman will also continue, and since Hillman was better in [...]

Kenneth Farrow got his chance against Oakland, and he looked decidedly mediocre. Farrow carried the ball 15 times and only totaled 39 yards without a score. He also caught two of three passes thrown his way for another 14 yards. He sacrificed seven carries to Ronnie Hillman as part of the timeshare,[...]