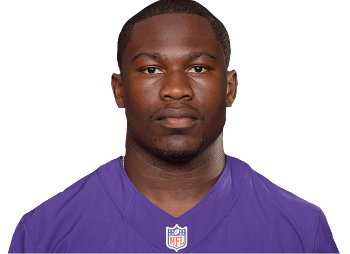 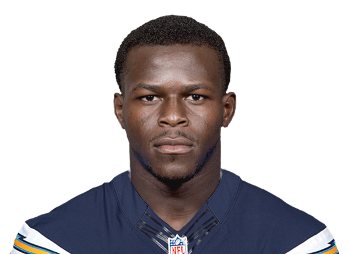 In the past two weeks, Justin Forsett has received the bulk of the backfield touches. That's right about where the good news ends though, as he has amassed just 88 total yards on 23 touches over those games. That being said, if you are desperate enough to run a Denver back out in [...]

Unable to get much going earlier in the season with the Baltimore Ravens, Justin Forsett now has new life on a new team. He just hasn't shown it yet. Plagued by a playbook that hasn't been learned yet, Forsett is taking some time to get acclimated in a Lions uniform, and has thrown a wrench into cer[...]

Chris Ivory and T.J. Yeldon and the Value of Team Backfield Drafting