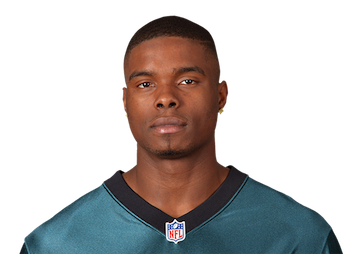 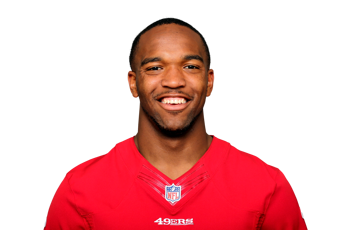 Philadelphia Eagles wide receiver Josh Huff was arrested Tuesday and charged with possession of a gun without a permit. Huff was also reportedly in possession of a small amount of marijuana after being pulled over for speeding. Head coach Doug Pederson said the team had no immediate plans to discipl[...]

Philadelphia Eagles third-year wide receiver Josh Huff finished with two receptions for 60 yards and two carries for 10 yards, including a nine-yard touchdown, in Saturday's 33-23 preseason win against the Indianapolis Colts. The former Oregon star showed off his speed and versatility, turning his o[...]