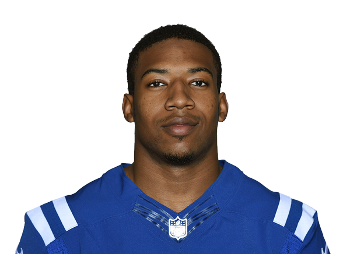 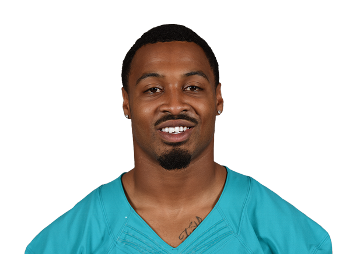 Josh Ferguson In Line To Be Houston's Third Back

Beyond Lamar Miller and D'Onta Foreman, the Houston Texans running back position is a bit of mystery. But Aaron Reiss of The Athletic predicts that former Indianapolis Colts running back Josh Ferguson seems to be in line to be the team's third back. Ferguson's role would exclusively be as a third[...]

Indianapolis running back Josh Ferguson (groin) left the team's second preseason game with a groin injury and did not return. Ferguson received two carries and caught a pass from quarterback Andrew Luck before exiting the contest. Although he did take some work from starter Christine Michael, it [...]

Add Depth You Need With These Late Round Flier Picks - FFcouchcoach.com

Get Josh Ferguson news, rankings updates and start-stream advice, straight to your inbox!