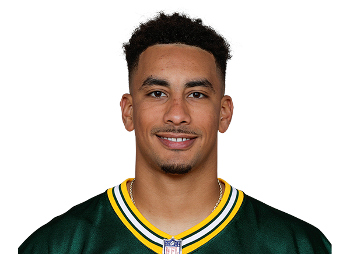 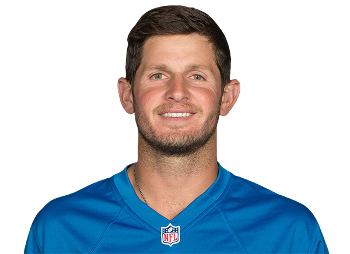 Jordan Love Could Start Games Down The Stretch

With the offseason finally slipping into our rearview ...

Green Packers quarterback Jordan Love has had a rocky start ...

FIVE Quarterbacks to Avoid in 2022

Who is Jordan Love

The Green Bay Packers looked past Jordan Love's flaws and traded up in the first round to secure what they imagined would be their future franchise quarterback. They dealt a fourth-round pick to move up four spots to the No. 26 pick in the first round to take the 6-3 224-pound Utah State product with 10.5-inch sized hands and a 4.74 40-yard dash. Green Bay followed through with this despite still rostering future Hall of Famer Aaron Rodgers on a team that made the NFC Championship game. A pandemic halting the preseason and an invigorated MVP season from Rodgers prevented Love from ever seeing the field as a rookie. But he got his chance in the 2021 season. After a couple of mop-up sessions earlier in the season, he made his first career start at Arrowhead Stadium against the Kansas City Chiefs. Love finished the game with 190 yards, a touchdown, and an interception while completing 19 of 34 attempts. The only other extended run he saw came in Week 18 against the Detroit Lions, where he threw for 134 yards on 17 attempts (and ten completions), a touchdown, and two interceptions. He ended the 2021 season accumulating 490 air yards (ranking 48th among quarterbacks) off the heels of nine deep ball attempts and a 64.3 true passer rating.

Jordan Love’s future is up in the air. Rodgers is still a Packer, but another unceremonious home playoff loss to the San Francisco 49ers has his future in jeopardy as well. How that saga ends will dictate where Love's NFL career lays. He still has three more seasons under his rookie contract. If Rodgers doesn’t return, the signs favor Love becoming his successor, where he'd exceed his current ADP as the QB71 and his QB52 finish from a year ago. Dominoes need to fall before that is known, however.