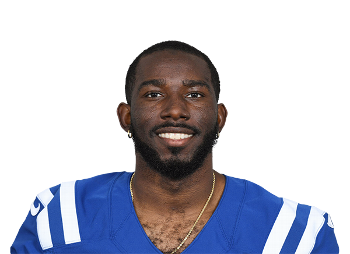 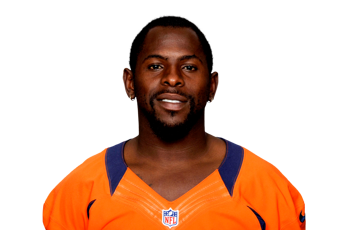 San Francisco 49ers wide receiver J.J. Nelson (knee) is expected to miss two to four weeks with a knee injury. And the wideout injuries continue for the 49ers in training camp. Jalen Hurd (knee) is already out for the season, Deebo Samuel (foot) might not be ready for Week 1, and rookie Brandon ...

Thanks to a whole bunch of factors, J.J. Nelson was able to establish himself as Arizona's number two receiver by year's end. After a stretch of four straight games with a score, J.J. put together a four-catch 75-yard showing to end the season. His year long numbers don't exactly jump off the page w[...]

J.J. Nelson led Arizona in both targets and receiving yards in Sunday's victory over Los Angeles. He had a whopping 12 targets, four of which were actually hauled in. Had he been able to get a little more rhythm going with Carson Palmer, he would have had an even bigger day than his team-leading 75 [...]

Buying and Selling Teams: The Arizona Cardinals, A Team In Transition

Get J.J. Nelson news, rankings updates and start-stream advice, straight to your inbox!