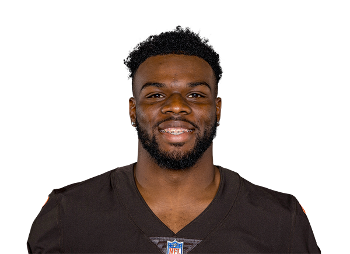 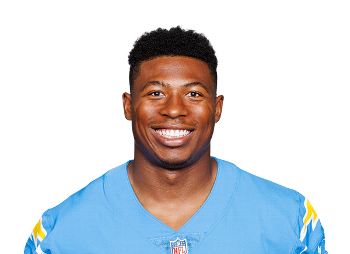 Cleveland Browns running back Jerome Ford (ankle) has been ...

Cleveland Browns running back Jerome Ford has been ...

Who is Jerome Ford

After arriving in Tuscaloosa, Ford realized what it meant to be a running back for Alabama, sharing a backfield with Jalen Hurts, Damien Harris, Josh Jacobs, Najee Harris, and 2022 NFL Prospect Brian Robinson, it was no joke. Another tough season of waiting went by in 2019, and Ford finished fourth in carries behind Harris and Robinson again, at this point 2 seasons and 31 carries later, while Brian Robinson waited it out, it was time for Jerome to move on. Ford received interest from a team that recruited him out of high school, the Cincinnati Bearcats.

In 2020, Jerome earned the #2 running back chair behind senior Gerrid Doaks. As Doaks led the team with 144 carries, it was Ford that brought that juice and averaged nearly 2 more yards per carry and scored 8 touchdowns to Doaks' 7, Ford finished with half of the total carries that Doaks did. Gerrid Doaks later graduated in the spring of 2021 and was drafted by the Dolphins in Round 7 of the NFL Draft. The door finally opened, three long seasons, and 2021 was the time for Jerome Ford to shine. Ford not only jumped at the opportunity to be a bell-cow but he flourished, finishing with 215 carries, and 21 receptions while the next closest running back had just 46 carries. Jerome Ford went out on top in 2021, scoring 19 touchdowns and finishing with at least 1 in 11 of 13 games, while earning 17+ total touches in 11 of 13 games as well. Looking forward to the 2022 NFL Draft, Ford has room to grow through the process, but current projections have him coming off of the board in Round 3/4.

Jerome Ford was selected in the 5th round of the 2022 NFL Draft by the Cleveland Browns. Everyone assumes Ford is the heir apparent to Chubb, since they both don’t catch passes. On a more efficient offense led by Deshaun Watson, the only way Ford sees meaningful work in 2022 is if both Hunt and Chubb go down. Oh, and he’s got to beat out D’Ernest Johnson who showed last year that he’s got the juice.