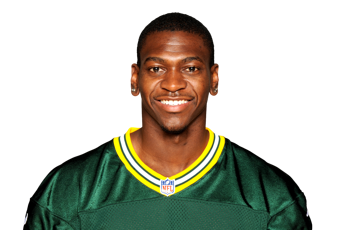 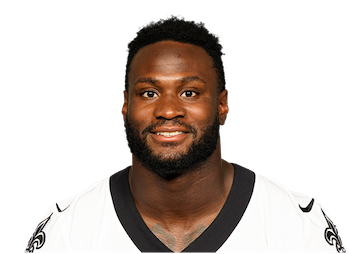 Free-agent running back James Starks said he wants to keep playing after being released by the Green Bay Packers last month. Dave Butz, Starks' agent, said his client will be cleared from the concussion he suffered in December. Butz also said the Packers may be interested in re-signing Starks. He co[...]

The Green Bay Packers released running back James Starks Tuesday with a Non-Football Injury designation. Starks was often buried on the depth chart and missed nine games due to injury in 2016, including the postseason. His 279 total yards this year were his lowest since his rookie year in 2010. The [...]

Ty Montgomery had a disappointing [...]