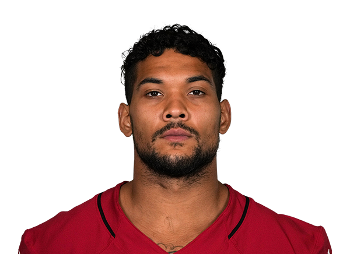 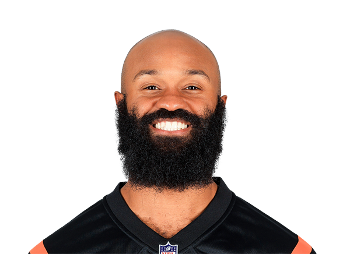 James Conner Remains Out On Thursday

James Conner Back On The Practice Field

The Top Five Values at Running Back for 2022

Who is James Conner

James Conner declared for the NFL Draft in 2017. His 40 time and other athletic measurables underwhelmed, but Conner didn’t have to move far for his new job. In as good a feel-good story one could create, the Pittsburgh Steelers drafted the broken tackle savant in the third round with their 105th overall pick. It took a season for Conner to make his name in the NFL but got his chance in the 2018 season. Teammate Le’Veon Bell missed the entire season looking for a contract extension that never came. Bell missed the entire season, and Conner was the beneficiary. Through 13 games, Conner rushed for 973 yards on 215 attempts, scored 12 touchdowns, hauled in 55 receptions for 497 yards, and added another receiving touchdown. Unfortunately, he got injured and missed three of the last four weeks of the regular season, which would go on to be a theme for Conner throughout his career.

Conner only played 50 of a possible 64 games in Pittsburgh. This factored in the Steelers not prioritizing bringing James Conner back, so he signed with the Arizona Cardinals before the 2021 season. Running behind a beleaguered run blocking offensive line, Conner's next gen stats were worrisome, particularly his 3.6 true yards per carry (No. 67 among NFL running backs) and 2.85 yards created per touch. Despite the inefficiency, Conner scored 18 total touchdowns in 2021, which ranked third among NFL running backs, despite seeing less than 60-percent of the backfield snaps. As a receiver, he averaged 10.1 yards per reception and 2.29 yards per route run with only one drop on a 7.9% target share. Both marks finished in the top four at the running back position. Conner earned a long-term extension in 2022 worth $21 million, and includes $16 million over the first two years. The Cardinals may have overpaid given Conner's 7.5% TD Rate in 2021 is unsustainable. Expect Conner's fantasy ranking and ADP to stay parked in those dead zone rounds.