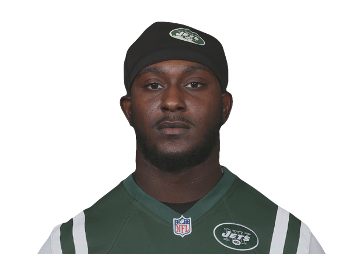 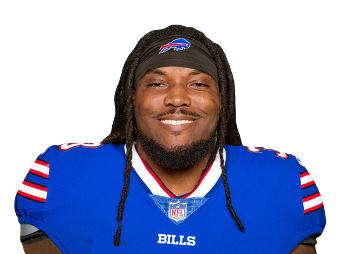 Oakland Raiders running back Isaiah Crowell suffered a torn Achilles tendon during a workout with the team on Tuesday and will likely miss the entire 2019 season, according to NFL Network's Mike Garafolo. Crowell is expected to have surgery next week. The 26-year-old had 685 yards on 143 carries wi[...]

Jets Expected To Move On From Isaiah Crowell

New York Jets running back Isaiah Crowell is not expected to return after the team signs a free-agent running back next month. He has $2 million fully guaranteed if he's on the roster by the third day of the new league year (March 15), so he'll likely be cut by then. Crowell just turned 26 years ol[...]

The New York Jets are placing running back Isaiah Crowell (toe) on Injured Reserve on Friday, according to a source. It will end Crowell's season. The 25-year-old will finish with 685 yards (219 of which came against Denver on Oct. 7) and six rushing touchdowns. Elijah McGuire and rookie Trenton [...]