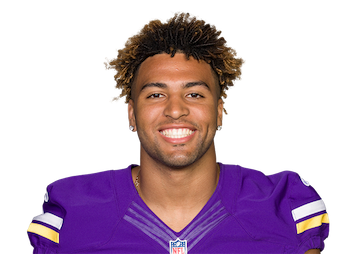 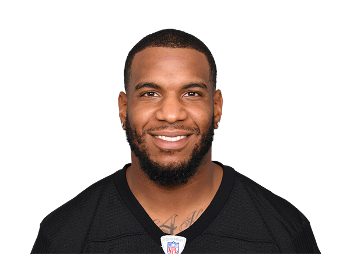 Who is Irv Smith

In Irv Smith’s first two seasons, he was in the shadow of Kyle Rudolph and was the Vikings’ TE2. He saw small upticks in opportunity and production from year 1 to year 2, such as snap share going up from 61.7% to 64.5% and air yards going from 289 to 355. These numbers alone are not enough to draw interest in fantasy, but Rudolph departed in free agency in 2021 which opened the door for Smith to break out. In the stretch of four games which Rudolph missed in 2020, Smith averaged 12.8 PPR points. Despite being a secondary weapon in 2020, he still saw 7 deep targets and he only had 2 drops.

While underlying numbers such as his 1.28 yards per route run and his contested catch rate of 37.5% are not indicative of a diamond in the rough, there remains hope that Smith will produce with greater opportunity. He didn’t see the field in 2021 due to a preseason meniscus tear, but Tyler Conklin did little to steal his job in his absence. Smith is going into a contract year in 2022, as he will be a free agent in the 2023 offseason. His Underdog early best ball ADP is currently 151.4, where he is the 18th tight end off the board. That could rise after Conklin jetted his way to New York.