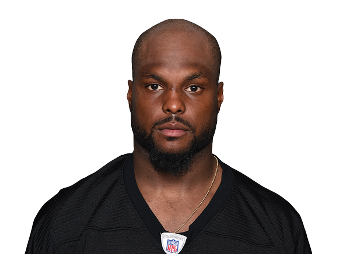 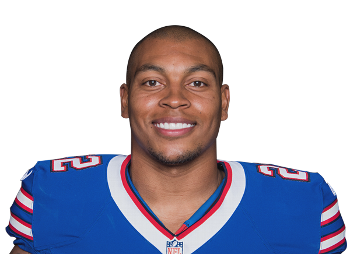 A day after being released by the Pittsburgh Steelers, running back Fitzgerald Toussaint re-signed with the team as a practice squad member. The team praised Toussaint for his toughness after releasing him and it was always a possibility that he would land back with the team after clearing waivers.[...]

Mike Tomlin is a fan of what Fitzgerald Toussaint can bring to the Steelers offense, giving Fitz some hope to maintain a part of the game plan. Most assume James Conner will slide right into being Le'Veon Bell's complimentary piece but Toussaint is still the incumbent veteran. [...]