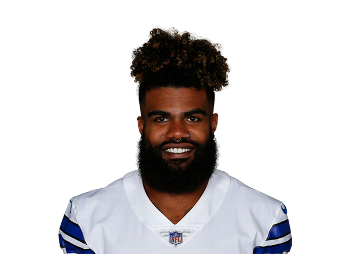 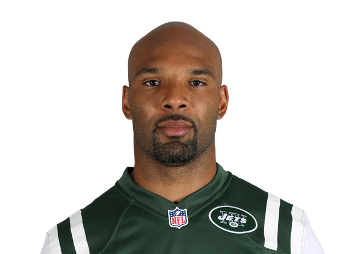 Dallas Cowboys running back Ezekiel Elliott has a tough ...

Dallas Cowboys running back Ezekiel Elliott should be a ...

Who is Ezekiel Elliott

After three years of college ball, Ezekiel Elliott declared for the 2016 NFL Draft and blazed an impressive 40 time at the combine of 4.47 seconds. He was then selected by the Dallas Cowboys with the fourth overall pick. It didn’t take long for Elliott to acclimate to the pro game; he ran for 1,631 yards and 15 touchdowns while also hauling in 32 receptions, gaining 363 yards through the air, and scoring an additional touchdown. When on the field, Elliott has been as reliable as they come among running backs. He’s played 88 of a possible 97 games and has never had a season without at least 268 touches. Being able to handle that workload is admirable, but that may be coming back to haunt Ezekiel Elliott now.

Elliott has dealt with nagging injuries, most recently a torn PCL sustained in Week 4 of the 2021 season. That contributed to low efficiency metrics in 2021, such as a 4.1 true yards per carry average (39th among running backs), 2.28 yards created per touch (44th), and a lowly 2.5-percent big run rate. However, Elliott was still effective and held enough juice and trust to fend off talented backup Tony Pollard to a reserve role. His 74 evaded tackles and 65.9-percent snap share ranked 10th at the position. Elliott made the most of his pass-catching opportunities as well. He brought in 47 of 65 receptions with only three of those targets being deemed drops. He ran 332 routes, which ranked third among running backs. His 10.2-percent target share finished 24th at the position. Despite the nagging knee injury and drop in efficiency, Elliott finished the season as the RB6 in fantasy football, living up to his ADP of the RB5 heading into the season. Elliott secured a six-year $90 million contract before the 2019 season after a lengthy holdout that included $50 million guaranteed. The Cowboys have an out on that contract in 2023. Elliott is still one of the top backs in the NFL with a secure workload in 2022, but his future afterward is hazier than expected.