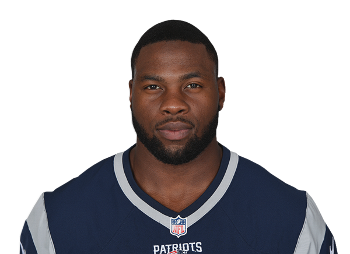 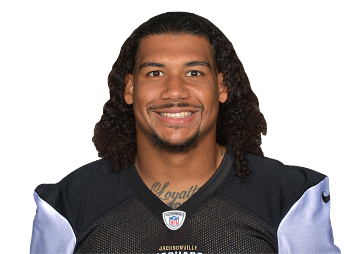 Dwayne Allen Could Be Roster Casualty

Miami Dolphins tight end Dwayne Allen has missed practice all week and has played just 14 snaps in the preseason. He'll need to convince the team he's healthy in order to make the team at this point. Nick O'Leary, Mike Gesicki and Durham Smythe are likely to make the 53-man roster, while Chris ...

Dwayne Allen Able To Get To Work On Tuesday

Miami Dolphins tight end Dwayne Allen (knee) has been limited due to a knee injury, but he was finally able to take part in his first 11-on-11 work of training camp on Tuesday. Allen was fairly productive in five seasons with the Indianapolis Colts, including career highs of 45 grabs, 521 yards and[...]

Get Dwayne Allen news, rankings updates and start-stream advice, straight to your inbox!