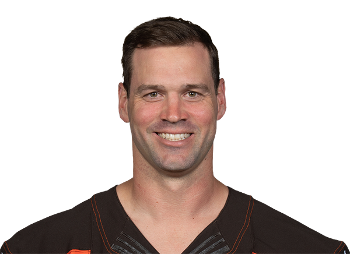 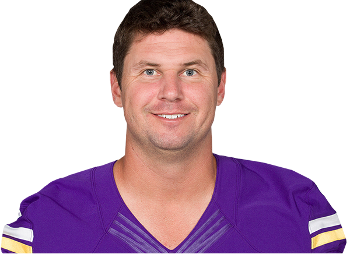 Arizona Cardinals quarterback Drew Stanton (knee) played the final two games of the 2017 season with a torn ACL. The fact that Stanton is an impending free agent and managed to play through his injury should help him get noticed by teams in search of a quarterback in this upcoming free-agency perio[...]

Arizona Cardinals quarterback Drew Stanton had a forgettable performance in Sunday's game, completing 15 of his 34 pass attempts for 145 yards as well as a touchdown and an interception. Stanton ended the year as the team's starting quarterback. However, with Carson Palmer (if he doesn't retire) an[...]

In his team's 23-0 win over the Giants, Arizona Cardinals quarterback Drew Stanton threw for 209 yards as well as two touchdowns and two picks. Stanton projected to be a mid-level QB2 for the week and delivered an expected performance, maintaining his value for the foreseeable future as a QB2 with l[...]