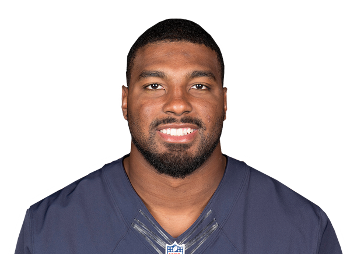 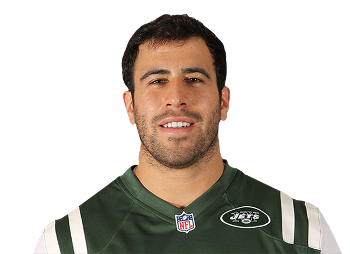 The Chicago Bears are expected to release tight end Dion Sims, according to a source. He was due $6 million in 2019, so he'll become a salary cap casualty. The 28-year-old played in just 22 games in his two years in Chicago and caught only 17 passes for 189 yards and one touchdown over that span. S[...]

Chicago Bears tight end Dion Sims (concussion) has been in the concussion protocol the last two weeks. That surely doesn't bode well for Sims' availability for the start of the regular season. It's equally bad news with Adam Shaheen also on the shelf. The 27-year-old Sims is more of a blocking tig[...]

Chicago Bears tight end Dion Sims still has value to the team's offense heading into 2018, according to head coach Matt Nagy. "The nice thing with Dion is that he's a guy that's proven to be a solid blocker," Nagy said. "He can be in there and be your Y tight end, but yet he still has really good ha[...]