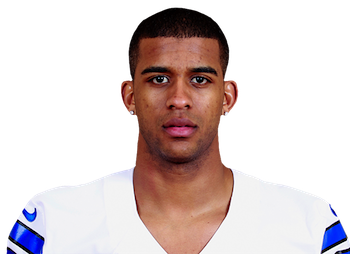 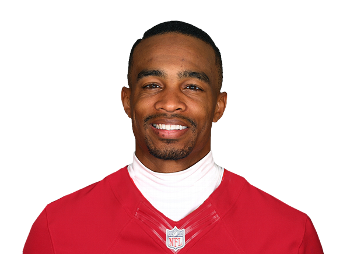 The New England Patriots claimed wide receiver Devin Street off waivers from the Colts on Tuesday, according to a source. Street, 26, had just one catch for five yards in five games played for Indy in 2016. He's a depth signing for New England and will have to battle to earn a roster spot in trainin[...]

Get Devin Street news, rankings updates and start-stream advice, straight to your inbox!