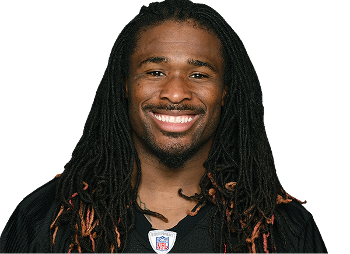 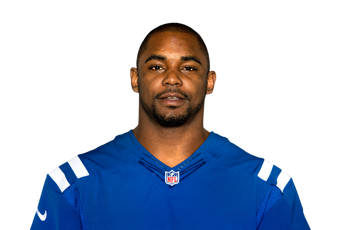 DeAngelo Williams Plays Well While Filling In For Le'Veon Bell

Filling in as the backup for a resting Le'Veon Bell, DeAngelo Williams finished with two total touchdowns against Cleveland. Williams had 67 yards on the ground to go along with 27 through the air, finding the end zone in both aspects of the offense. [...]

With Le'Veon Bell taking a week off to rest up for the playoffs, DeAngelo Williams will fill in as the starting running back against Cleveland. Even with DeAngelo as the starter, Fitzgerald Toussaint is expected to see significant playing time as well. There's no question that [...]