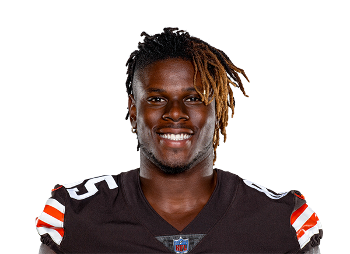 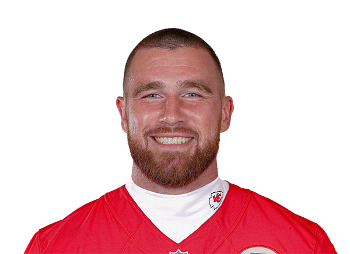 David Njoku Not At Practice Wednesday

Cleveland Browns tight end David Njoku made his return to ...

Who is David Njoku

David Njoku's workout metrics, revealed in the build-up to the 2017 NFL Draft, were incredible. He was 85th percentile or higher in all the key metrics, including an awe-inspiring 97th percentile Burst Score of 132.1 and 40 time of 4.64. His high jumping genes were still serving him well. Njoku also boasted a centaur-like 10.33 wingspan. The Cleveland Browns drafted Njoku in the first round, making him one of three tight ends taken on the first day. O.J. Howard and Evan Engram were the others.

Njoku was quiet as a rookie, commanding a 10.6 percent target share, but began to show signs of his talent in 2018. He finished No.8 in receptions, air yards, and receiving yards with 56 for 639, along with four touchdowns. Njoku was No.7 among all tight ends with 288 YAC, but he was also No.3 with seven drops. He has yet to come close to matching his season in the three years since. Since 2019, Njoku has had 60 catches combined for 729 yards. He was No.5 among all tight ends with 9.0 Yards per Target in 2021, but he saw just 53 looks for the entire season. Seven of his targets were deep balls, with Njoku finishing No.10 in this metric. He played just over 63% of the Browns' offensive snaps with 276 routes run, with a Route Participation Rate of 56.6%. He dropped three passes all season.