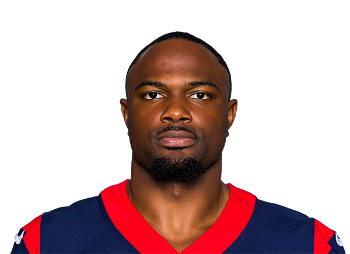 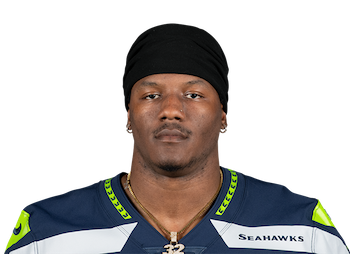 Who is Dameon Pierce

Dameon Pierce is one of the more intriguing prospects in this year’s class. The stats don’t pop off the page, but he was productive every year he was at Florida starting with his freshman year where he was the No. 3 running back and rushed for 424 yards. After a down 2019 year, Pierce bounced back and became the leading rusher for the Gators in 2020 going for 503 yards and 4 touchdowns. In 2021, Dameon Pierce continued to be the leading rusher and was 2nd in running back receptions. Demonstrating an all-purpose back skillset, he was invited to the Senior Bowl where his running style had more finesse than the other invitees.

At the Combine, Pierce disappointed with a 56th percentile Speed Score and below average explosiveness. Projected to be a 4th round pick, Dameon Pierce is someone you’ll talk yourself into taking in the later rounds, but it’s unknown what his upside could be.

Dameon Pierce was selected in the 4th round of the 2022 NFL Draft by the Houston Texans. There he finds the husk of Rex Burkhead and a recovering Marlon Mack. If you’re a Mack truther, then Pierce won’t have value in 2022 unless he goes down. In the event that Pierce does beat out Mack for the starting role, he’s going to be a volume play with not a lot of upside because this offense is probably going to be bad. He’s an efficient runner with the requisite size on a bad team.