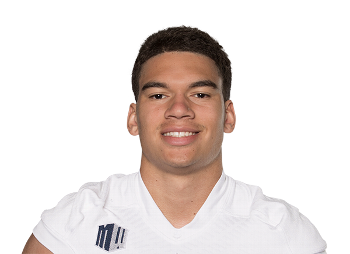 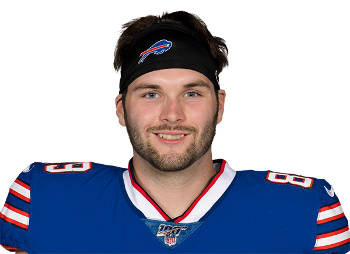 Cole Turner was a 3-star prospect out of Clackamas high school in Clackamas, OR. He committed to Nevada over Oregon State. Cole Turner played with Carson Strong and Romeo Doubs at Nevada. His breakout during his junior season coincided with Strong's breakout as well. However, it's important to know that Nevada seemingly did not throw to their tight end because in 2018 and 2019 no tight end topped 12 receptions or 100 yards. Turner broke that streak by putting up back to back 600+ yard seasons for 9+ touchdowns each season. His receptions and yardage were only 2nd on the team to Doubs during those years. Read More

Who is Cole Turner

Cole Turner is one of those players that NFL draft scouts and fantasy gamers seem to disagree on. He’s projected to go in the 4th round of the NFL draft, but in rookie mocks at PlayerProfiler, he went in the late 5th round, and was sometimes undrafted. It’s unclear where he’ll go and if he’ll see time on the field if he can’t block as well as he can catch.

Cole Turner was selected in the 5th round of the 2022 NFL Draft by the Washington Commanders. Going to the commanders with aging talent is a plus, but the downside is QB play and talent at the WR position.