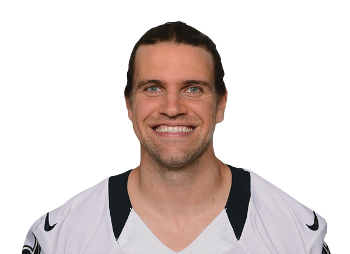 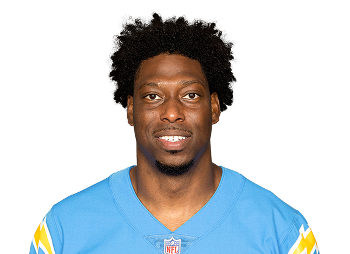 The New Orleans Saints are releasing tight end Coby Fleener on Monday, according to a league source. This doesn't come as a big surprise after Fleener disappointed in his two seasons with the team, playing in just 11 games last year due to concussion issues. Fleener caught 72 passes for 926 yards an[...]

Coby Fleener, Brandon Coleman Expected To Be On Bubble

New Orleans Saints tight end Coby Fleener and wide receiver Brandon Coleman, as well as running back Daniel Lasco and wideout Tommylee Lewis, are expected to be on the roster bubble in training camp this summer. Fleener didn't live up to his free-agent expectations in New Orleans last year and has b[...]

Coby Fleener Not Likely To Return To New Orleans

New Orleans Saints tight end Coby Fleener is coming off of a weak season and ESPN's Mike Triplett believes it is "highly unlikely" Fleener returns to the Saints on his current deal. Coming off a season in which he caught just 22 passes in 11 games, Fleener is set to count $8 million against the cap [...]

Buy-High Part 2: Get Dak Prescott, Get Off Marvin Jones