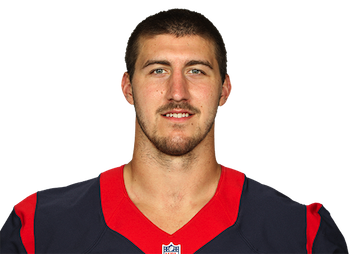 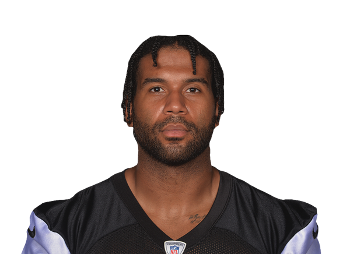 C.J. Fiedorowicz Scores Houston’s Only Touchdown of The Day

C.J. Fiedorowicz was targeted several times in the red zone against the Patriots, including a 10-yard touchdown grab in the second quarter that wound up being Houston’s only trip to the end zone. He finished the game with three receptions for 36 yards and a touchdown, significantly outplaying fell[...]

C.J. Fiedorowicz and Ryan Griffin canceled each other out on Saturday against the Raiders, managing two catches for 35 yards and three receptions for 29 yards, respectively. DeAndre Hopkins and [...]

C.J. Fiedorowicz salvaged a quiet Week 17 performance with a third-quarter touchdown catch against the Titans, and will now face a Raiders team that allowed the ninth-most fantasy points to the tight end position this season. He saw a season-high 10 targets (with 82 yards on six receptions) back in [...]