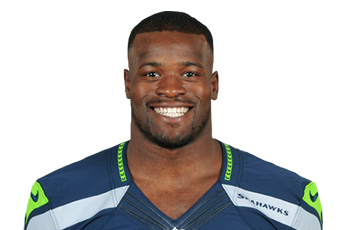 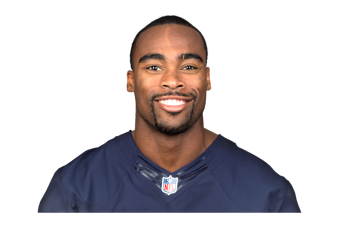 Indianapolis Colts running back Christine Michael is inactive in Week 2 against the Redskins. With Marlon Mack returning to make his season debut, Michael is the odd man out behind rookies Jordan [...]

There's not a set timetable for Indianapolis Colts running back Marlon Mack to return from his foot injury. While he should be back by Week 3 or 4, his early-season absence will open up snaps for rookie Jordan Wilkins and veteran Christine Michael. [...]

Best Running Back Yards vs. Stacked Defensive Fronts in 2016

Get Christine Michael news, rankings updates and start-stream advice, straight to your inbox!