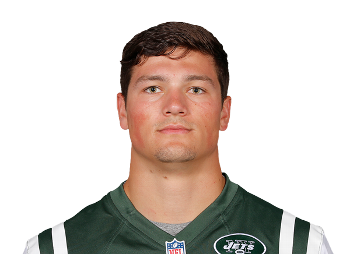 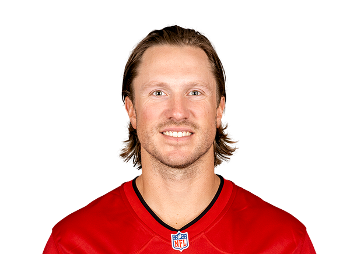 The Philadelphia Eagles have released quarterback Christian Hackenberg, according to a source. Hackenberg was a disaster in the preseason finale against the Jets on Thursday, going 7-for-16 for 69 yards, two interceptions and two sacks in seven drives. The Jets former second-round pick has looked o[...]

Philadelphia Eagles quarterback Christian Hackenberg is a long shot to make the 53-man roster. The best-case scenario is that he spends the year on the practice squad and competes for a backup role in 2019. The former second-round pick of the Jets has been a bust in the NFL and hasn't even taken a [...]

The Oakland Raiders waived quarterback Christian Hackenberg on Tuesday, according to a source. Hackenberg has been a bust ever since the Jets made him a second-round selection in 2016, and he has yet to play in a regular season game. Hackenberg may struggle to land with another team.

New York Jets Quarterbacks - By The Numbers - Turn On The Jets