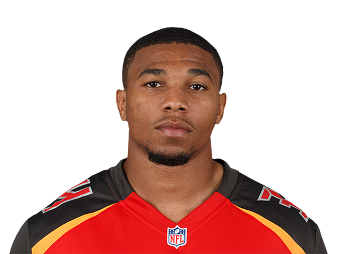 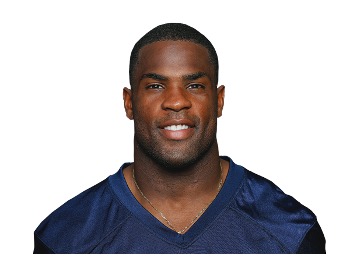 Charles Sims Could Re-Sign in Tampa

Despite his recent exit from the Buccaneers, running back Charles Sims could return to the team in the coming weeks. The former 2014 third-round pick was waived by the Buccaneers Thursday and will be eligible to return three games after the number of games he was paid for. [...]

The Tampa Bay Buccaneers released running back Charles Sims (knee) with an injury settlement on Thursday. Sims was ruled out for the season when he was placed on Injured Reserve last week. Peyton Barber will enter the year as the team's lead back and is the one to own for fantasy owners, although [...]

Buccaneers running back Charles Sims (knee) is out for the season. Sims was placed on injured reserve Thursday after suffering a knee injury deemed minor after the Bucs' second preseason game. [...]

Get Charles Sims news, rankings updates and start-stream advice, straight to your inbox!