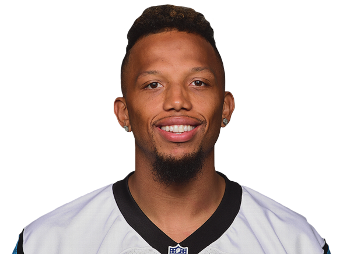 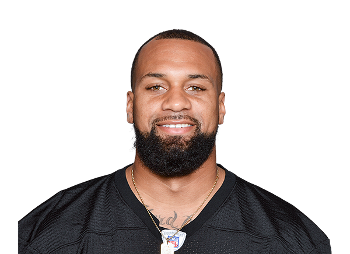 Charles Johnson on the Outside Looking In

Philadelphia Eagles wide receiver Charles Johnson is on the outside looking in for a roster spot in 2019. Johnson excelled in the AAF as part of the Orlando Apollos and looked promising on the Vikings in 2014, but he's already 30 and buried on the depth chart. Behind at least Alshon Jeffery, ...

The Carolina Panthers signed free-agent Charles Johnson to an undisclosed one-year deal. Johnson, known for his speed, didn't amount to much in his three seasons with Minnesota, and he caught just 20 passes for 232 yards and no touchdowns in 2016. He came on strong at the end of his rookie season bu[...]

The Minnesota Vikings did not tender a contract to restricted free-agent wide receiver Charles Johnson, making him a free agent. Johnson came on strong at the end of his rookie season in 2014, but he hasn't done squat since, catching 29 passes the last two years combined. He's unlikely to generate m[...]

Get Charles Johnson news, rankings updates and start-stream advice, straight to your inbox!