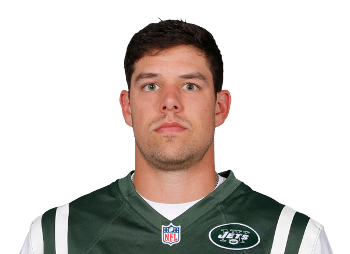 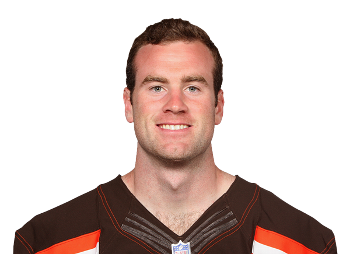 The New York Jets are releasing quarterback Bryce Petty on Thursday, according to a source. After being drafted in the fourth round in 2015, Petty has played in parts of just 10 games for Gang Green, sporting a 53.1 completion percentage with four touchdowns and 10 interceptions. He's looked overwhe[...]

Other teams are contacting the New York Jets about possibly trading for quarterback Bryce Petty, according to sources. The Jets are now much more open to dealing Petty after selecting quarterback Sam Darnold at third overall in the first round Thursday. Petty hasn't resembled anything close to an NF[...]

New York Jets quarterback Bryce Petty has now had plenty of chances at showing what he has at the NFL level, and it's safe to say he is simply not starting material. Making the start in Gang Green's final game of the 2017 season, we saw what we've seen most of the time out of Petty -- ineptitude. Pe[...]

New York Jets Quarterbacks - By The Numbers - Turn On The Jets