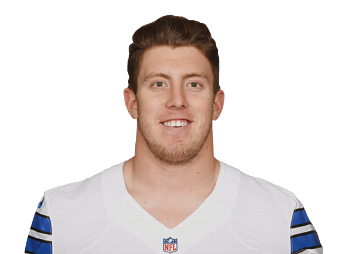 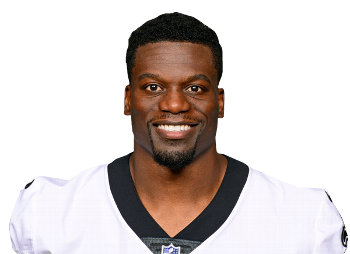 Who is Blake Jarwin

Blake Jarwin's athletic profile was far from outstanding in the pre-draft process, although it wasn't the worst either. He posted a 61st percentile 40 time of 4.74, leading to a 62nd percentile Speed Score of 98.2. Jarwin also had a 69th percentile wingspan of 10.09, which was disappointing given his 34 1/8" arm length (86th percentile). Allied to his less than stellar college production, Jarwin ended up going undrafted in 2017 before signing a contract with the Cowboys of Dallas as an undrafted free agent.

Jarwin had to wait until his second season before he saw meaningful action, much as he had in college. In 2018, Jarwin commanded just a 9.0 percent target share and caught 27 passes for 307 yards and three touchdowns. He led all tight ends with 2.42 Target Separation. He also generated the No.4 QB Rating When Targeted, an impressive 116.3. In 2019, Jarwin was stuck behind the returning Jason Witten, although he still boosted his previous years' production. Jarwin finished with 31 catches for 365 yards and another three touchdowns. 146 of his yards came in YAC, but his air yards share was only 6.2 percent. He had just two drops. After the season, Jarwin signed a three-year, $24.25m contract with the Cowboys.

In Week 1 of the 2020 NFL season, Jarwin suffered an ACL tear that cost him the rest of 2020. He returned in 2021, but he played behind Dalton Schultz for much of the season. A hip injury then saw him miss nine games, although he returned for the end of the season. Jarwin was rolled out on 43.3% of the snaps and had just 88 pass routes run in 2021. Since signing his contract, Jarwin has played in ten games, catching 12 passes for 108 yards and two touchdowns. After another disappointing season from Jarwin and another great one from Schultz, the Cowboys released Jarwin to save money on their cap sheet. Jarwin's NFL career is up in the air until he finds a new landing spot.