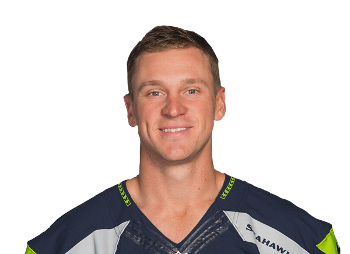 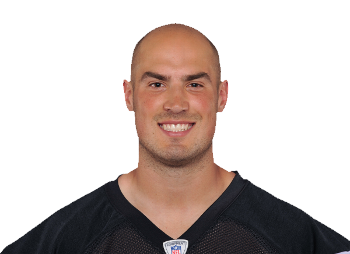 The Seattle Seahawks placed tight end Ed Dickson (quadriceps) on the reserve/Non-Football Injury list on Saturday and also placed quarterback Austin Davis on Injured Reserve, according to a source. Dickson will now miss the first six games of the season. Nick Vannett will be the main pass-catching[...]

In a bit of a surprise move, the Seattle Seahawks have awarded the backup quarterback job to Austin Davis. Davis was brought in during the offseason to compete for the gig with Trevone Boykin, 2016's backup quarterback, but both QBs looked dreadful early on. Some other candidates including media sen[...]