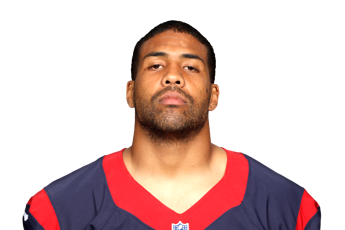 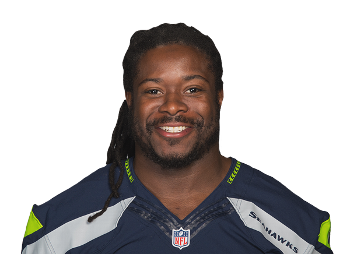 Arian Foster abruptly announced his retirement Monday night, ending a successful eight-year career marred by injuries the last couple of years. Foster was an undrafted free agent in 2009 before claiming the starting RB job in Houston the following year. He promptly led the league with 1,616 yards, 1[...]

Arian Foster seems to be aware that he may be losing his chance to start in Miami. The veteran practiced in full on Wednesday and Thursday for the first time all season, even before his hamstring and groin issues popped up. Foster had been taking [...]

Arian Foster Returns, Only to Disappoint

Arian Foster technically did play against the Steelers, but you would hardly tell by checking the box score. In a game where the headline included backup RB Jay Ajayi rushing for a career best 204 yards, Foster managed three yards on three carries. He is obviously not at 100%, but he may now be losi[...]

The Cam Akers Dilemma - How to Proceed Going Forward

Charles Sims, College Target Share, and the Next Evolution of NFL Running Back

Add Depth You Need With These Late Round Flier Picks - FFcouchcoach.com

Injury Prone? Why We’re All Wrong

Get Arian Foster news, rankings updates and start-stream advice, straight to your inbox!