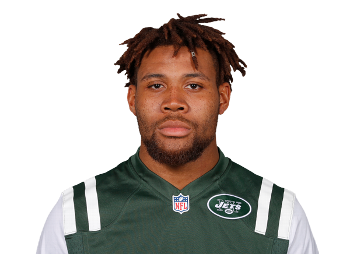 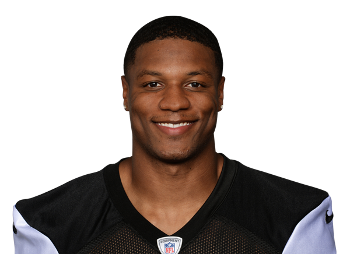 New York Jets wide receiver Ardarius Stewart has been suspended two games by the league for violating the NFL's policy on performance-enhancing drugs, according to sources. He tested positive for a diuretic or masking agent. As a rookie last year, Stewart had just six catches for 82 yards in 15 gam[...]

Get ArDarius Stewart news, rankings updates and start-stream advice, straight to your inbox!