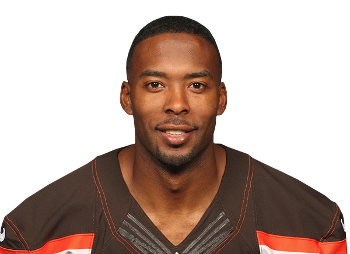 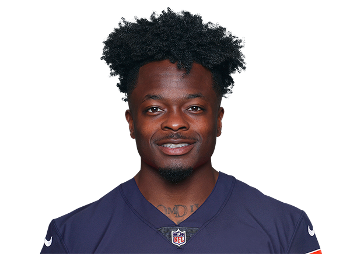 New England Patriots wide receiver Andrew Hawkins has informed the team that he is retiring. Hawkins played six years in the NFL and had 33 catches for 324 yards and three touchdowns for Cleveland in 2016. He'll call it quits with 209 career receptions, 2,419 yards and nine scores.

Cleveland Browns wide receiver Andrew Hawkins was released Monday. The sixth-year receiver played in all 16 games last year and was second on the team with three touchdowns to go along with 33 catches for 324 yards. The little-used slot man never made much of an impact in Cleveland, and he's never t[...]

Tavon Austin Could Be Target Monster In Week 10

Los Angeles Rams wide receiver Tavon Austin is in a strong bounceback spot in Week 10 after a horrid 1-17-0 line in Week 9. The fleet-footed slot receiver should get to feast on Buster Skrine and the Jets to the tune of a game much like his 15 targets against the Giants in [...]

Get Andrew Hawkins news, rankings updates and start-stream advice, straight to your inbox!