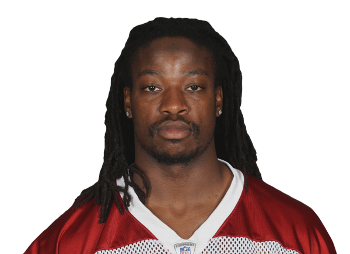 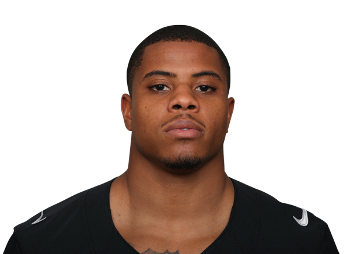 Buccaneers running back Andre Ellington has carried the ball 10 times for just 24 yards and caught five passes for 20 yards throughout these past two preseason games. On top of disappointing yardage totals, he also fumbled away the ball on Friday against Miami. Ellington's disappointing showing ...

Houston Texans running back Andre Ellington was forced into action at wide receiver after Bruce Ellington and Braxton Miller left Sunday's loss to the Titans. Ellington finished the game with five catches for 56 yards. His role for [...]

Houston Texans running back Andre Ellington, claimed off waivers this week from the Cardinals, is a healthy inactive Monday night against the Ravens. Ellington could become the main pass-catching back behind Lamar Miller before long, but Houston clearly didn't think he was ready for a large enough r[...]

David Johnson is the Johnson to Grab

Get Andre Ellington news, rankings updates and start-stream advice, straight to your inbox!