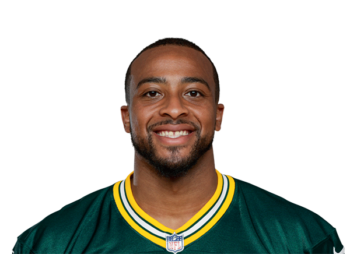 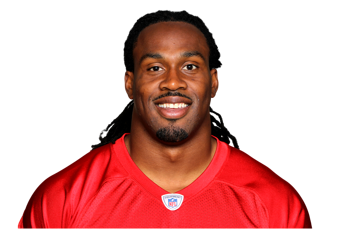 A.J. Dillon Will Be Backup Week 1

Green Bay Packers running back A.J. Dillon will serve as ...

Green Bay Packers running back A.J. Dillon is out to prove ...

10 Trade Targets for the 2nd Half of the Season

Players with Unknown Upside: Round by Round

Who is A.J. Dillon

At Boston College, Dillon spent years dominating at the collegiate level, which is evidenced by his 34.8% (82nd-percentile) college dominator rating. With college stats that boast 4,382 rushing yards and 38 touchdowns, averaging 5.2 yards per carry for his career while being named First-team All-ACC Three times, along with ACC Rookie of the Year in 2017. At the combine, Dillon posted a 4.53, 69th-percentile 40 time.

Heading into the 2021 NFL offseason, Dillon appeared to be in shape for a breakout 2021 campaign after rumors surfaced of fellow running back Aaron Jones leaving in free agency. Early-season drafters drove Dillon’s ADP up by several rounds in anticipation of Jones’ departure, only to see Jones sign a new contract with the Packers, return to Green Bay and torpedo Dillon’s early-season value.

Despite Jones returning to the Packers in 2021, Dillon still saw a significant increase in his year two production. He totaled 803 rushing yards and five rushing touchdowns on 187 carries, and also surprised fantasy managers when he posted a receiving line of 34-313-2 on 37 targets. Despite not being known as a pass-catcher, Dillon had a 6.5% target share and finished the year with only two drops while seeing 151 routes run. During his three years at Boston College, Dillon didn’t contribute much in the passing game, catching just 21 passes for 236 yards and two touchdowns in 35 career games, garnering a 6.4% college target share (43rd-percentile). He caught just two passes as a rookie, but would catch 34 passes in 2021, which made for an unexpected surprise on the year. He was second amongst running backs with a 91.9% catch rate, dropping just two passes on the year.

Dillon never saw a bellcow workload last season, finishing 20th amongst running backs in both carries and rushing yards, but he ranked inside the top-20 in yards per carry (640) and expected points added (+18.4). Dillon ranked 16th in yards created and was the 25th ranked running back in broken tackles with 56. Of the 17 games Dillon appeared in last season, he saw double-digit carries in nine of those games, and finished as a top-24 RB in seven games. He had three games where he finished as a top-12 back. When it comes to fantasy points per game, Dillon just missed a fantasy ranking of low-end RB2 status, as he averaged 10.9 fantasy points per game (RB31), but still offered plenty of upside.

Dillon looks like a strong handcuff off of Aaron Jones after showing versatility in both the running and the passing game last season. Should Jones ever miss significant time, Dillon has the makings off a weekly top-12 RB with league-winning upside.