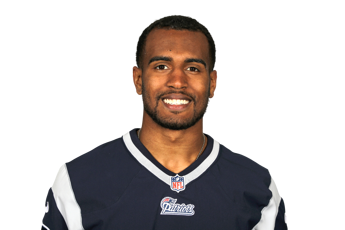 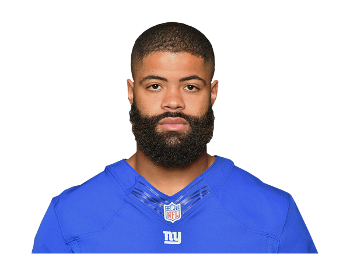 ESPN's Adam Schefter reports that the Arizona Cardinals will release veteran wide receiver Aaron Dobson. This comes as little surprise, as Dobson failed to make a huge impact during the preseason. [...]

The Patriots have released wide receiver Aaron Dobson, according to Jeff Howe of the Boston Herald. There had been rumors that the team had been trying to trade Dobson a few days ago, but there were obviously no takers. Tom Brady's lone interception in the Patriots' most recent preseason game came o[...]

Get Aaron Dobson news, rankings updates and start-stream advice, straight to your inbox!