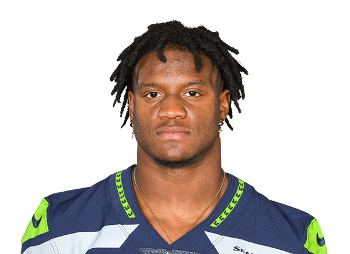 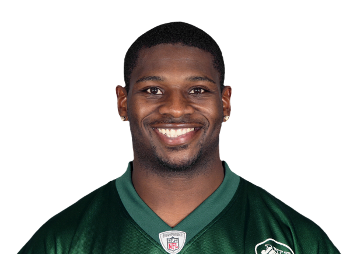 Who is Kenneth Walker

Given three-stars, and scouting grades of 75 by ESPN, and 81 by 24/7 sports, Walker received just five offers coming out of high school. Kent State, Arkansas State, Eastern Kentucky, Illinois State, and finally Wake Forest where he eventually committed in December of 2018, after a 6-week stint as a Kent State Golden Flash commit. As a true freshman in 2019, Kenneth finished with 579 yards rushing, good for third in the ACC among freshmen including NC State back Zonovan Knight. After splitting snaps again in 2020, this time with junior Christian Beal, Walker decided it was time for a change of scenery.

Entering the transfer portal, and signing with the Michigan State Spartans was the best decision Walker could have made. In 2021, Walker dominated almost every single game, amassing 125+ rushing yards in 8 of 12 games on his way to a 6th place finish in the Heisman voting. Up to the Ohio State showdown in Week 11, a lot of analysts pegged Walker as the Heisman favorite before the 6 carry 25-yard disappointment. But Kenneth Walker did not walk away empty-handed, earning the 2021 Walter Camp Player of the Year Award, Doak Walker Award, and finishing as a first-team All-Big 10 and unanimous first-team All-American by every service.

Kenneth Walker was selected in the 2nd round of the 2022 NFL Draft by the Seattle Seahawks. He enters a backfield with multiple incumbents in Rashaad Penny and Chris Carson. Seattle is a meritocracy so his work ethic should help him earn the starting role, but he’s basically just a floor play with little to no evidence that he could have an impact as a pass catcher. Speculate as much as you want, but the fact remains, this offense is going to be bad.